Genderhood is Empowering the Future Professionals 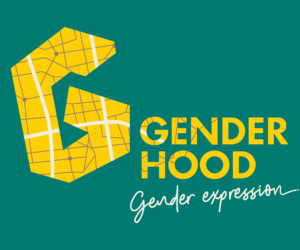 Genderhood is a non-profit civil law company with expertise on non-formal education programs regarding gender equality, power roles, human rights and prevention of gender-based violence. The educational content follows a non-formal approach based on arts and games. Genderhood is addressed to students, parents, teachers and all adults who aspire a world of equality and social change. Genderhood through applying firm practices and forming collaborations aims […]

AoHAthina is giving Voice to Diversity

Koin.S.Ep is a social enterprise and a learning laboratory for the Art or Hosting (Art of Participatory Leadership). We work in multiple domains and levels simultaneously in order to create a systemic approach to learning and applying. Our practices stem from the Living Systems Theory and the idea that Life is organized based on diversity, interconnection and collaboration. Participation becomes an act of convergence, creating […] 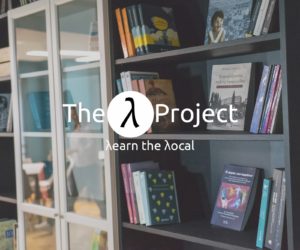 The Lamda (λάμδα) Project was founded in May 2018 in Athens, as an effort to spread the Modern Greek culture worldwide. They offer modern Greek language classes, as well as the opportunity to choose between several different options related to Greek history and culture (Greek philosophy, ancient Greek, Greek mythology, Greek historical figures). The Lamda (λάμδα) Project organises in their space, addressed to companies, organisations […]

“Labyrinth of Senses” by KINITRO. A Disability Awareness Workshop 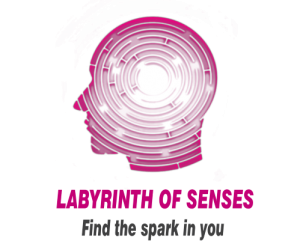 KINITRO is a Social Enterprise in the form of a Non-Profit Organization, established with the aim to educate people from all different backgrounds with Non-Formal Educational methods, as described by the EU, in order to create an inclusive and accessible society, where everyone has the opportunity to be themselves, while improving their attitudes and enhancing their skills. KINITRO offers Non Formal Educational trainings for Businesses, […]