In the program Diversity in the Workplace of the organization Generation 2.0 RED we are building bridges of meaningful communication and productive collaboration between employers and people of refugee and immigrant background, who are seeking employment in private sector. Guided by the immediate information and familiarity with the various sectors of the economy, we invited to our premises the owner of the restaurant “Tastes of Damascus”, Hasan Hmeydan, in order to share his valuable experience and his inner advice with those who want to work in the industry.

With his extensive experience as restaurant employee and now as a restaurant owner, Hasan spoke to us about the industry’s activity in Greece, the average income and development prospects, about the importance of Greek language, the role of an honest CV, which are the most wanted skills that employers are looking for, how politeness and personal hygiene are priceless for a good collaboration but also what kind of difficulties it entails and how they can manage them. He mentioned the extensive benefits of documented work and the unemployment benefits of seasonal professions. Finally, he offered the participants tips on the first steps of those looking for work in such places. We have with as the co-founder Marina Liakis who shared with the audience her own experiences of learning the language and how much freedom offers a good level of spoken Greek. 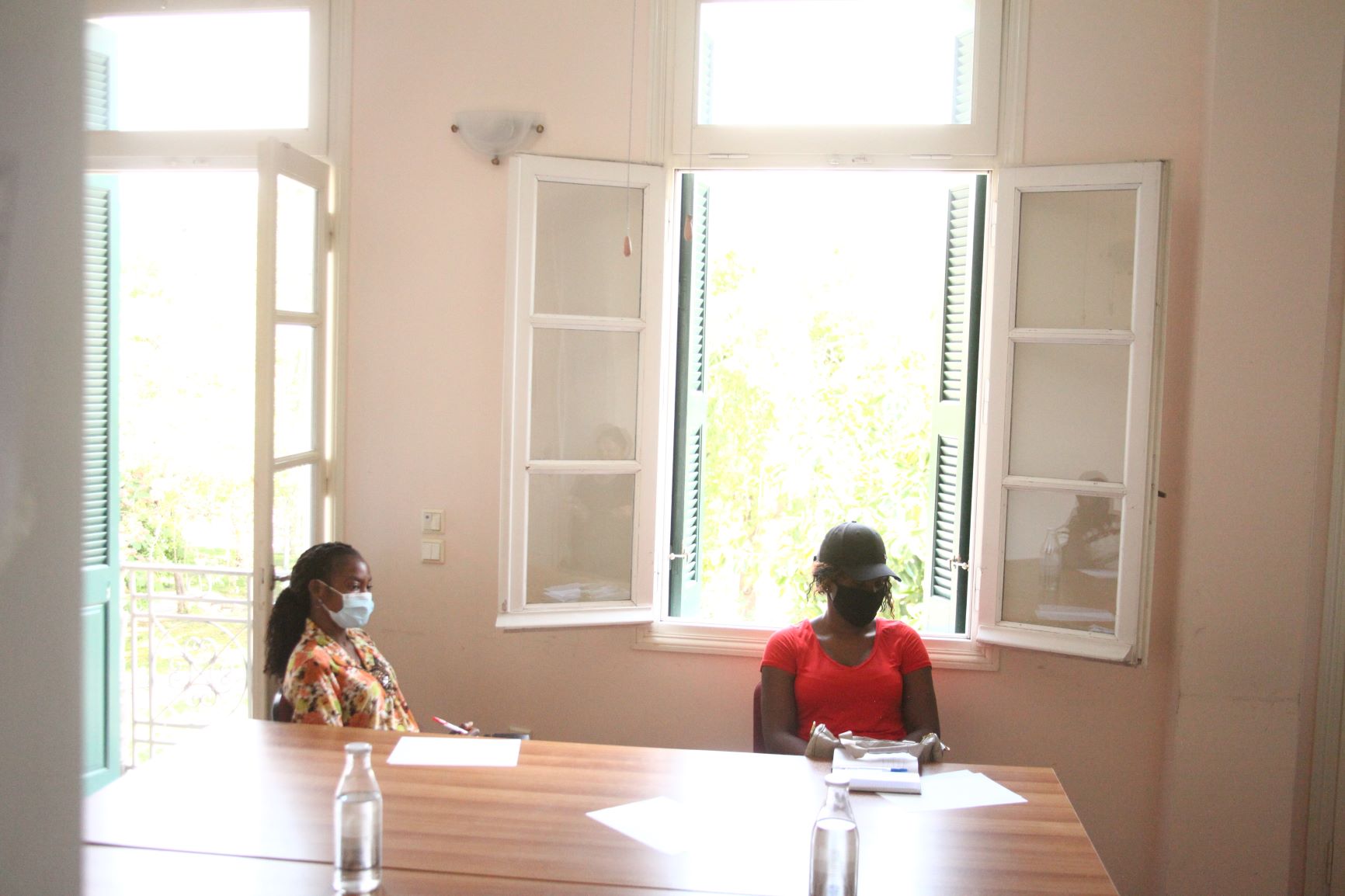 After the interactive speech that took place in the premises of our organization Generation 2.0 RED we visited the workplace of our guest. We went to Kypseli district, where the restaurant “Tastes of Damascus” operates. A place with unique character that supports equal inclusion in the Greek labor market with the aim of social and corporate sustainability. There Nasoian and Ms Sofia welcomed us in their premises. 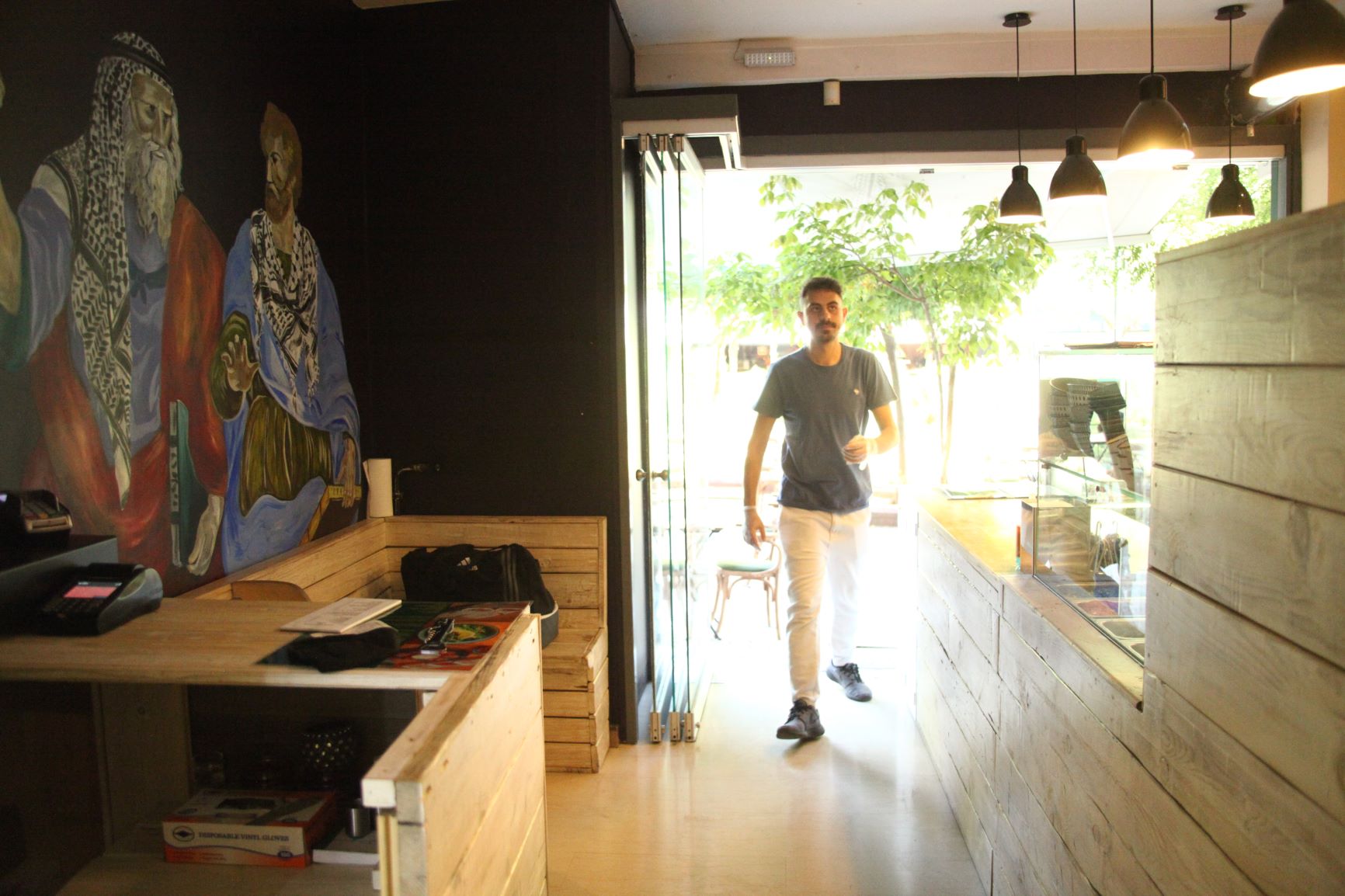 In this context the beneficiaries of Generation 2.0 RED, met with the staff of the restaurant and received first-hand information about the operation of the space, the different job posts, the usual time schedule and the most valuable skills of each position. After completion the beneficiaries had already gained a first experience about the operation of such an environment in the future. Of course we didn’t left without tasting the traditional falafel and homemade ayran of Ms Sofia as an offer to beneficiaries attended. 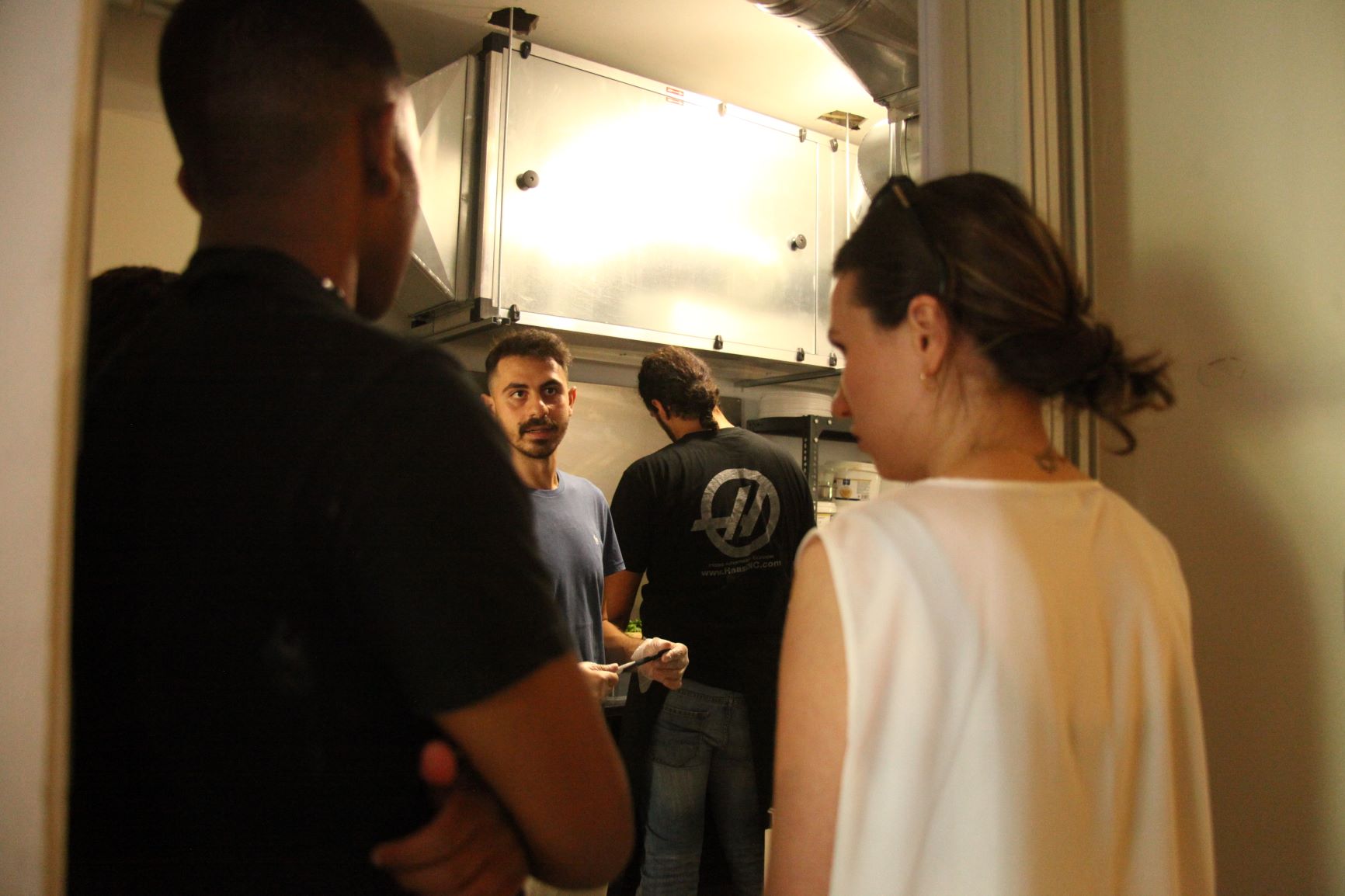 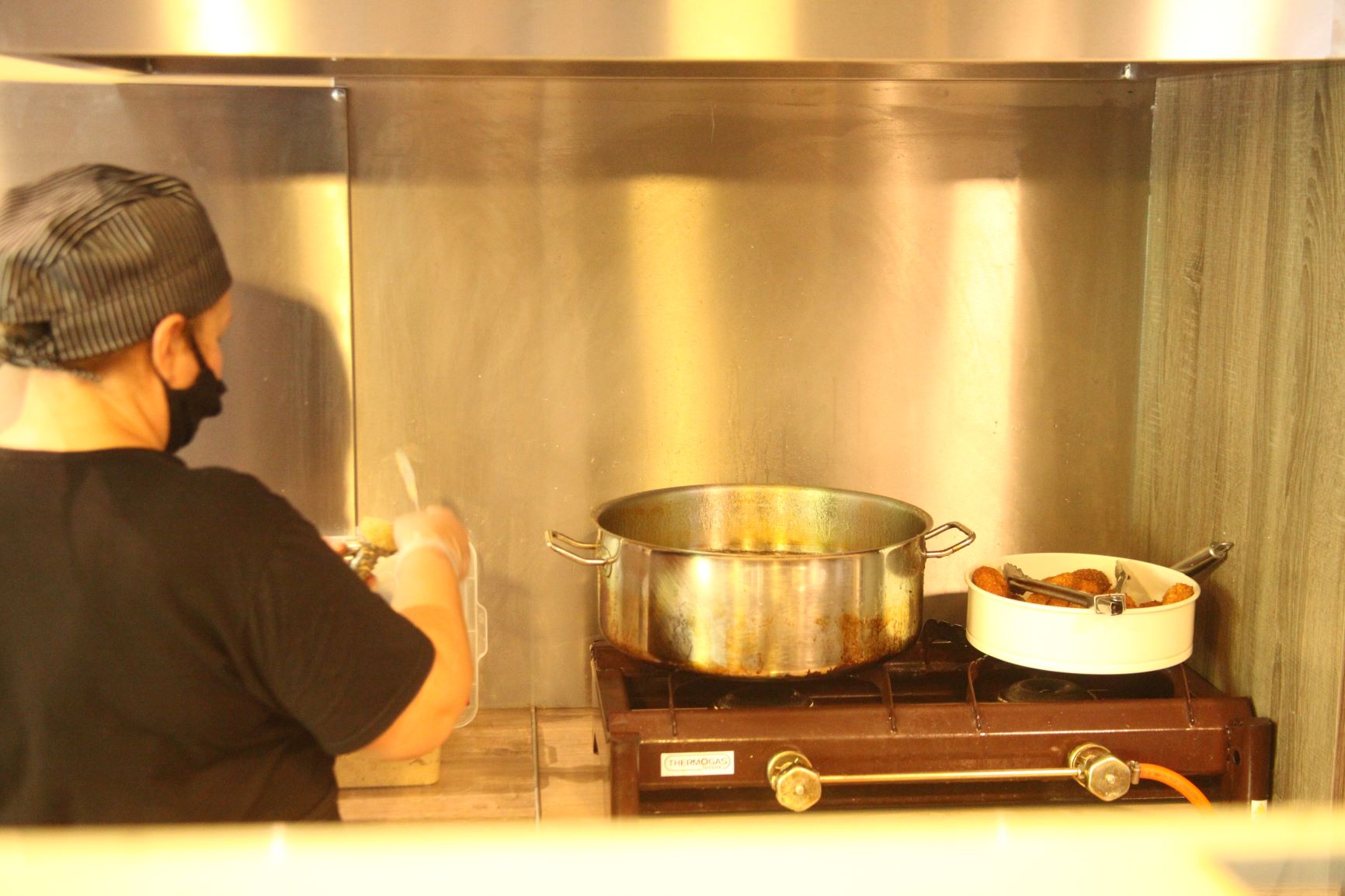 Hasan came in Greece from Syria when he was still a child. He grew up in Kypseli district and studied cinematography and he is working until today for a multinational company. In 2016 he founded the Zaatar NGO to provide support to asylum seekers, refugees, and immigrants. The organisation’s first project is the Orange House, a day-center that offers classes, activities and a shelter for women and children. Following the long tradition of his family, in February 2020, Hasan opened the falafel restaurant “Tastes of Damascus” in the area of Kypseli offering a healthy and vegetarian-vegan menu with all the popular Syrian dishes such as hummus, tabbouleh salad and original falafel among others. The restaurant is hiring employees of refugee background who, in addition are trained in the art of cooking and practice the Greek language. In this way a structured experience in the sector of restaurants in Athens is provided so that these people can work in other places and give space to the next ones to be trained. “Tastes of Damascus” expands the social horizons by bringing all sides in a common dialogue through the sharing of tasty food.

We would like to sincerely thank Hasan Hmeydan and co-founder Marina Liakis for opening their workplace to us and generously shared advises and good practices directly from the field. We believe that “Tastes of Damascus” is not by chance such a popular place. The uniqueness of its composition is the ability to offer dishes made with love and with the power of cooperation and equal inclusion.

«The project “Equality Works” is being implemented under the Active citizens fund program, by Generation 2.0 for Rights, Equality & Diversity.

The Active citizens fund in Greece is supported through a € 12m grant from Iceland, Liechtenstein and Norway as part of the EEA Grants 2014 – 2021. The program aims to develop the sustainability and capacity of the civil society sector in Greece, and to strengthen its role in promoting and safeguarding democratic procedures, active citizenship and human rights. The Fund Operator for the Active citizens fund in Greece is Bodossaki Foundation in consortium with SolidarityNow.»